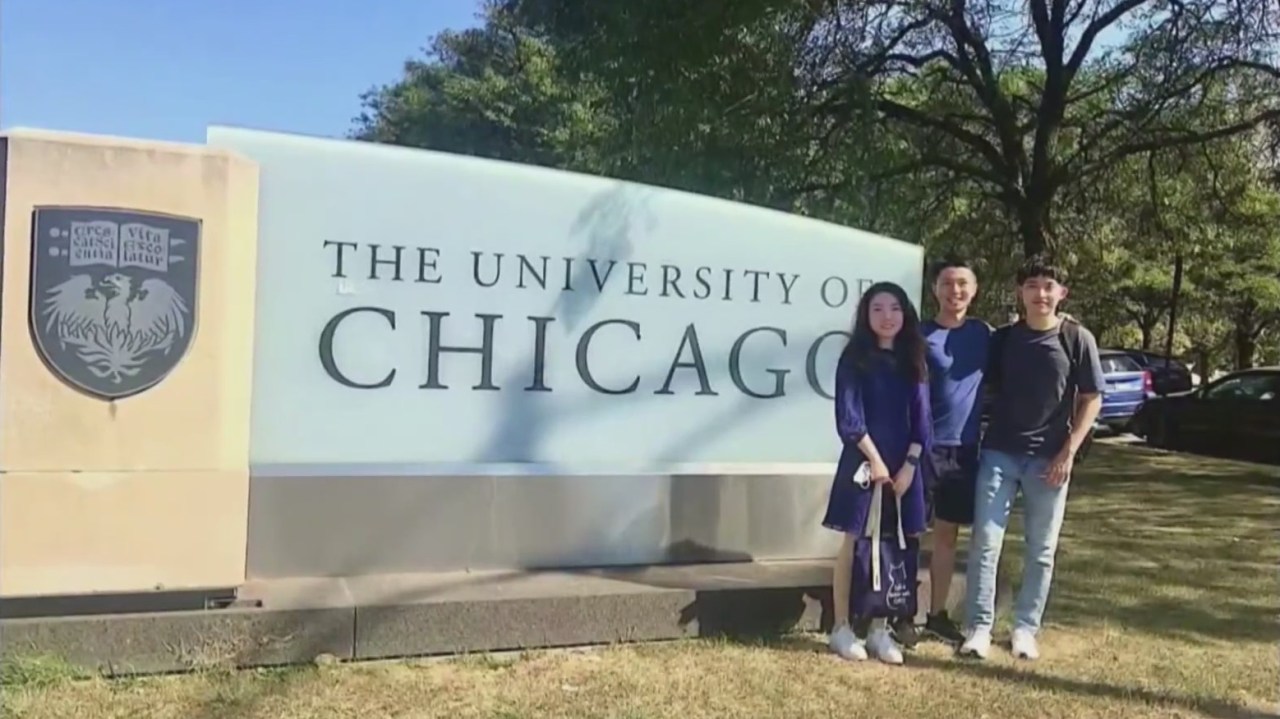 “A dear friend of so many”: memorial service held for slain UChicago graduate

CHICAGO – Crowds of mourners gathered in the University of Chicago’s Rockefeller Memorial Chapel on Thursday to remember recent graduate Shaoxiong “Dennis” Zheng, known to many as Dennis.

“He embodied the values ​​of the University of Chicago through his commitment to improving the lives of others,” said school president Paul Alivisatos.

Shaoxiong “Dennis” Zheng, who came to Chicago from the University of Hong Kong, received his master’s degree in statistics in June. He aspired to become a data scientist.

“What became clear to me was that besides being a distinguished and enthusiastic scholar and valued colleague, Dennis was a dear friend to so many,” said Alivisatos.

His mentors say he has challenged the status quo and welcomed new people to the statistics department as an unofficial tour guide for potential students.

“I greatly admired his dedication to learning and his intellectual curiosity,” said Dan Nicolae, University of Chicago president in statistics. “I know we will all remember Dennis for his kind and generous spirit, for his talent and dedication.”

Zheng was shot and killed in a robbery near campus last week. Police said the suspect, Alton Spann, pledged the items he stole from Dennis for $ 100.

“I have never seen so many people gather in this chapel,” said a Chinese professor at the University of Chicago. “I have been here several times for various reasons, but this is the saddest one. He is the third student killed this year.

The professor adds that the violence throughout the city of Chicago must end.