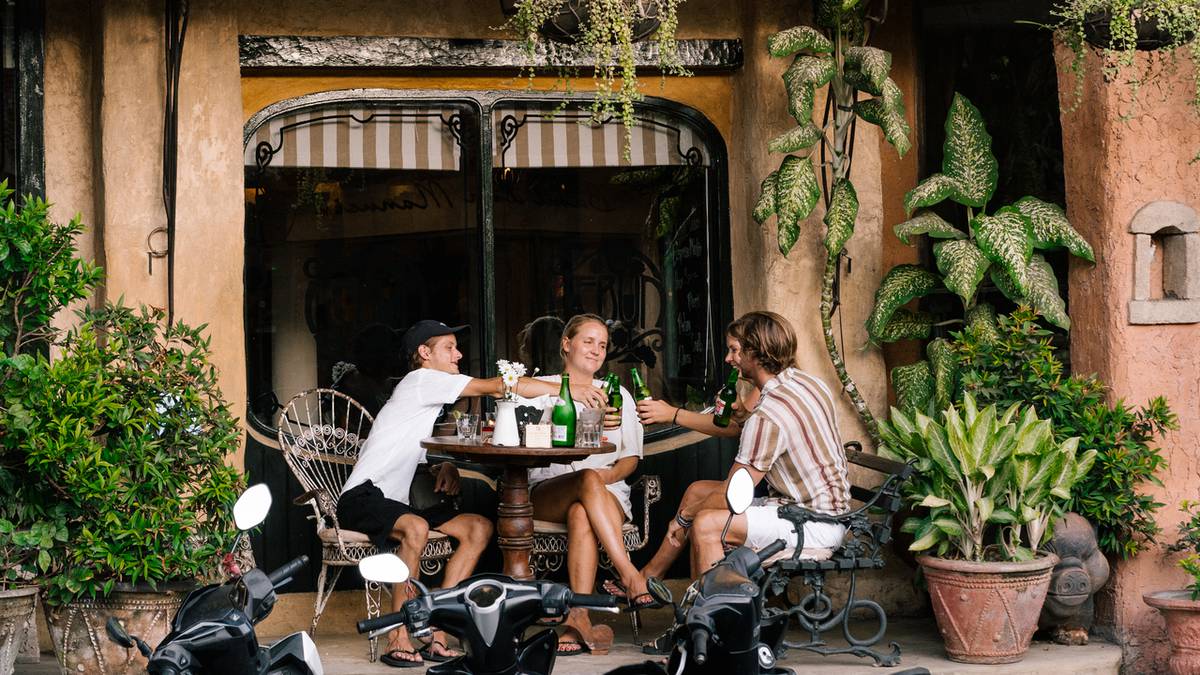 Thousands of Kiwis were quick to get tickets after Air New Zealand announced their return route to Bali. Photo / Sarah Pollok

Air New Zealand has sold more than 3,500 seats on its new Bali route, just 24 hours after tickets went on sale.

On October 31, the airline announced that it would restart its seasonal service from Auckland to Denpasar in March 2023.

This was great news for Bali-loving Kiwis who currently have to travel through Australia to reach the tropical destination.

When Indonesia closed its borders to international travel in 2020, there were only weeks left before the popular winter route began for the year.

“Our last flight was in 2019, when we carried around 17,000 customers,” says Leanne Geraghty, sales director and customer of Air New Zealand.

It seems the Kiwis haven’t lost their love of Bali. A few hours after the announcement of the return of direct flights, more than 3,500 tickets were sold.

From March 29, NZ64 will depart Auckland three times a week for Bali on Wednesdays, Fridays and Sundays.

Most travelers seem keen on a winter getaway, especially families looking for a warm place to spend the school holidays, with July being the most popular month to travel next year.

The most popular route booked was Auckland to Denpasar direct, however, a third of sales came from other domestic ports around Aotearoa. Of the inland ports outside Auckland, Christchurch was the most popular.

A more direct route with Air New Zealand will come as a relief to those who have faced delays and cancellations when flying through Australia.

About 4,000 travelers encountered problems with the Jetstar route in September, leaving some travelers up to $2,500 out of pocket.

Air New Zealand is the first airline from Aotearoa to announce its return to direct routes to Indonesia.

Since New Zealand citizens are issued a visa upon arrival, entry is fairly straightforward.

However, there are still vaccination requirements in place, so check for up-to-date details on the