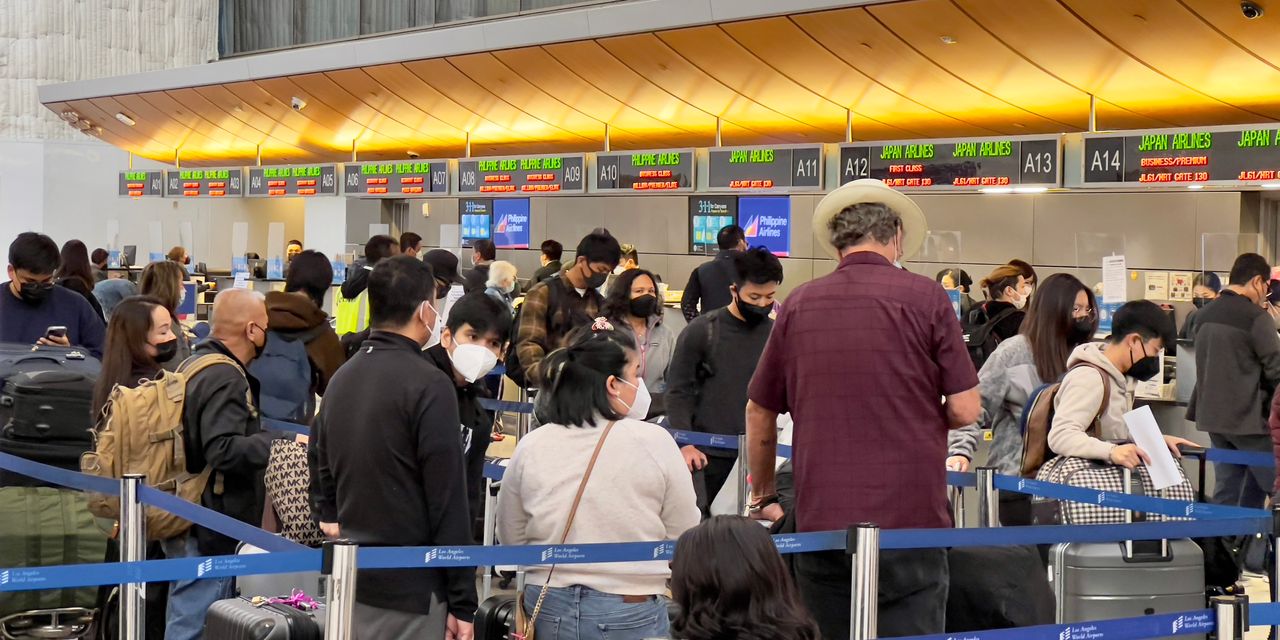 this weekend announced it would reduce flights in May and throughout the summer due to staffing limitations, after canceling more than 300 flights over the weekend. Alaska Air Group Inc. ALK,

last week it announced it would cut spring flights to catch up on pilot training. Meanwhile, other carriers, including American Airlines Group Inc. AAL,

say they are ready for the summer surge after a month-long hiring spree.

Carriers say they are taking lessons from last summer seriously, when operations were strained due to booming demand. With reduced staff numbers, many airlines have been unable to recover quickly from what should have been routine disruptions such as bad weather. Travelers faced cancellations, delays, and hours of waiting for customer service help by phone.

“We’re very focused on maintaining our resilience,” said David Seymour, American’s chief operating officer. “We are not letting our guard down”

Airline executives say bookings are exceeding expectations, despite soaring fuel costs pushing up ticket prices. Summer schedules aren’t over and are still fluctuating, but US airlines are currently planning to fly around 16% more seats than last summer, according to data from Cirium.

“Operations staffing will be on a knife edge,” said Tim Donohue, co-founder of Aerology, a startup that works to predict flight disruptions. “The razor’s edge barely works when things go as planned.”

An expanded version of this report appears on WSJ.com.

Soaring interest rates ripple through the economy, from homes to car loans.

Your requests (loans): Do you want to prepay a loan on real estate? Check the penalty conditions