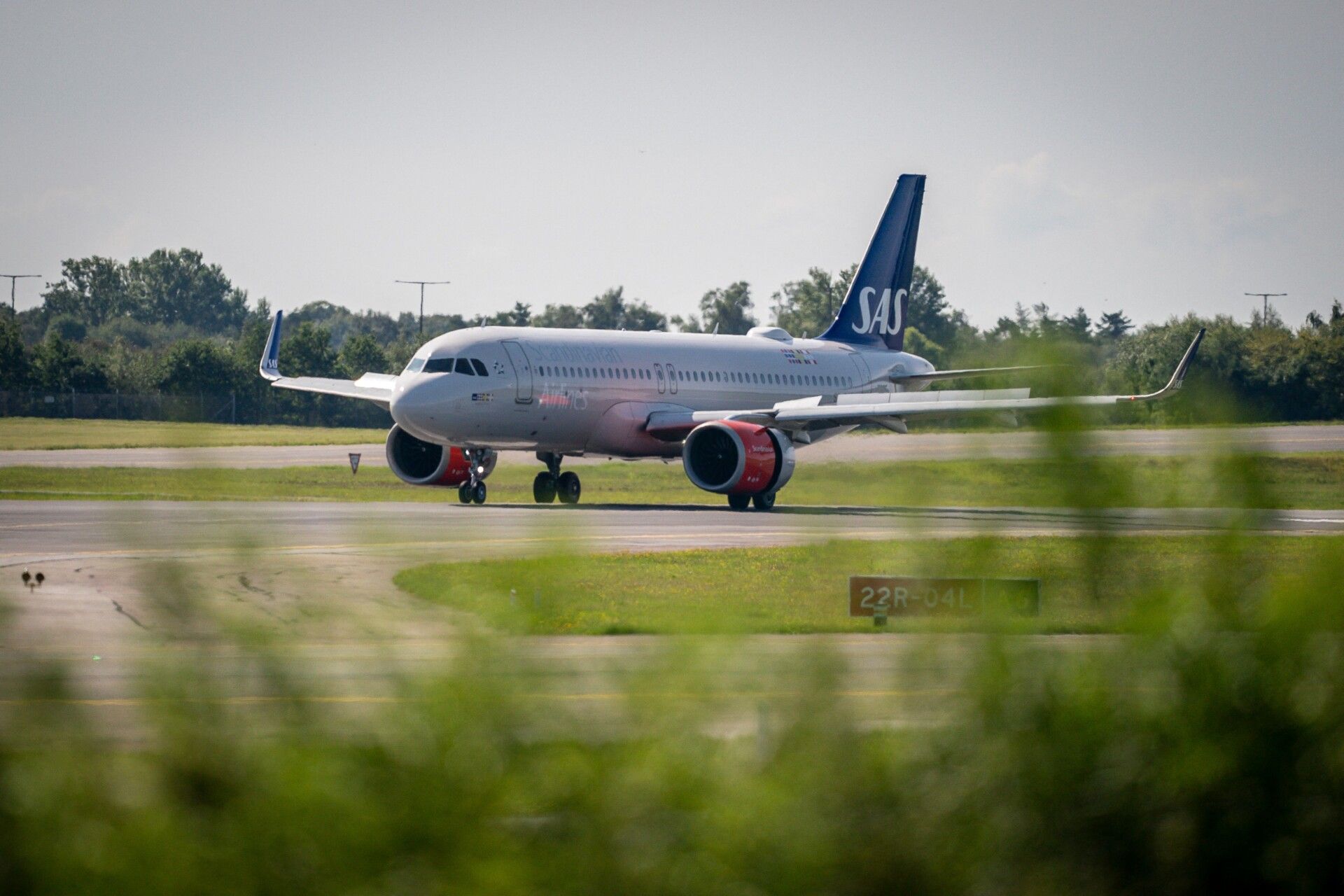 The year promises to be busy for SAS, which has shaken things up for its post-pandemic recovery. The airline recently announced a significant increase in its services by launching an “extended summer programme” which will see them cover 120 destinations across Europe, Asia and the United States.

While many seek to escape the cold northern climes, traveler interest has focused on sunny getaways in southern Europe. SAS has responded to this demand with 500 weekly flights to beach hotspots across the Mediterranean. Included are popular Spanish destinations including Alicante, Barcelona and Malaga. For those interested in city breaks, the airline has added a new service between Warsaw and Stockholm that will operate twice a day.

The airline has also bolstered its regional offerings by launching a new route from Copenhagen to Kristiansand with two daily departures. Capacity is also increased on all routes between the centers of the capital and the smaller towns in the region.

Stay informed: Sign up for our daily and weekly summaries of aviation news.

Having already increased its frequencies in the United States in 2021, the decision to relaunch its Copenhagen-Boston route and introduce a second daily flight to New York is a welcome addition. SAS will continue to offer its routes from Copenhagen to Chicago, Los Angeles and San Francisco, as well as flights to Miami from Copenhagen, Oslo and Stockholm.

Those traveling on SAS’s transatlantic flights can find themselves aboard one of the airline’s new A321LRs, which recently began operations to the US East Coast. SAS uses narrowbody on its low-capacity routes, giving travelers more options, fewer layovers and shorter travel times between the United States and its Scandinavian hubs.

The A321LR operates on routes from Copenhagen to Washington, Boston and New York. SAS continues to operate its long-haul fleet of A330s and A350s alongside smaller jets, covering 150 weekly flights to the United States.

Outside the United States, the A321LR will also cover flights from Stockholm and Copenhagen to Toronto. The new route is expected to begin in June 2022, although it currently remains subject to Canadian government approval.

SAS may soon offer even more exciting itineraries to its travelers. In October 2021, CEO Anko van der Werff announced that the airline had begun monitoring the South American leisure market ahead of the 2022 winter period. Growing interest from Scandinavian holidaymakers in the continent has seen neighboring carriers KLM and Eurowings are already starting their operations from Europe to Mexico, Brazil and the Caribbean, and SAS should follow closely.

Will you be flying with SAS on your summer vacation this year? Are there any other destinations you would like to see added? Let us know in the comments.

20 years of the Embraer E-Jet family: why has it been so successful?

Embraer’s E-Jet family aircraft dominate the North American regional market and are popular for their 2-2 seats and oversized windows.

Journalist – A journalism graduate, Molly joins the team with an interest in aviation history and its impact on politics, society and culture. Molly has experience as a digital correspondent with Sky News. Based in Surrey, UK