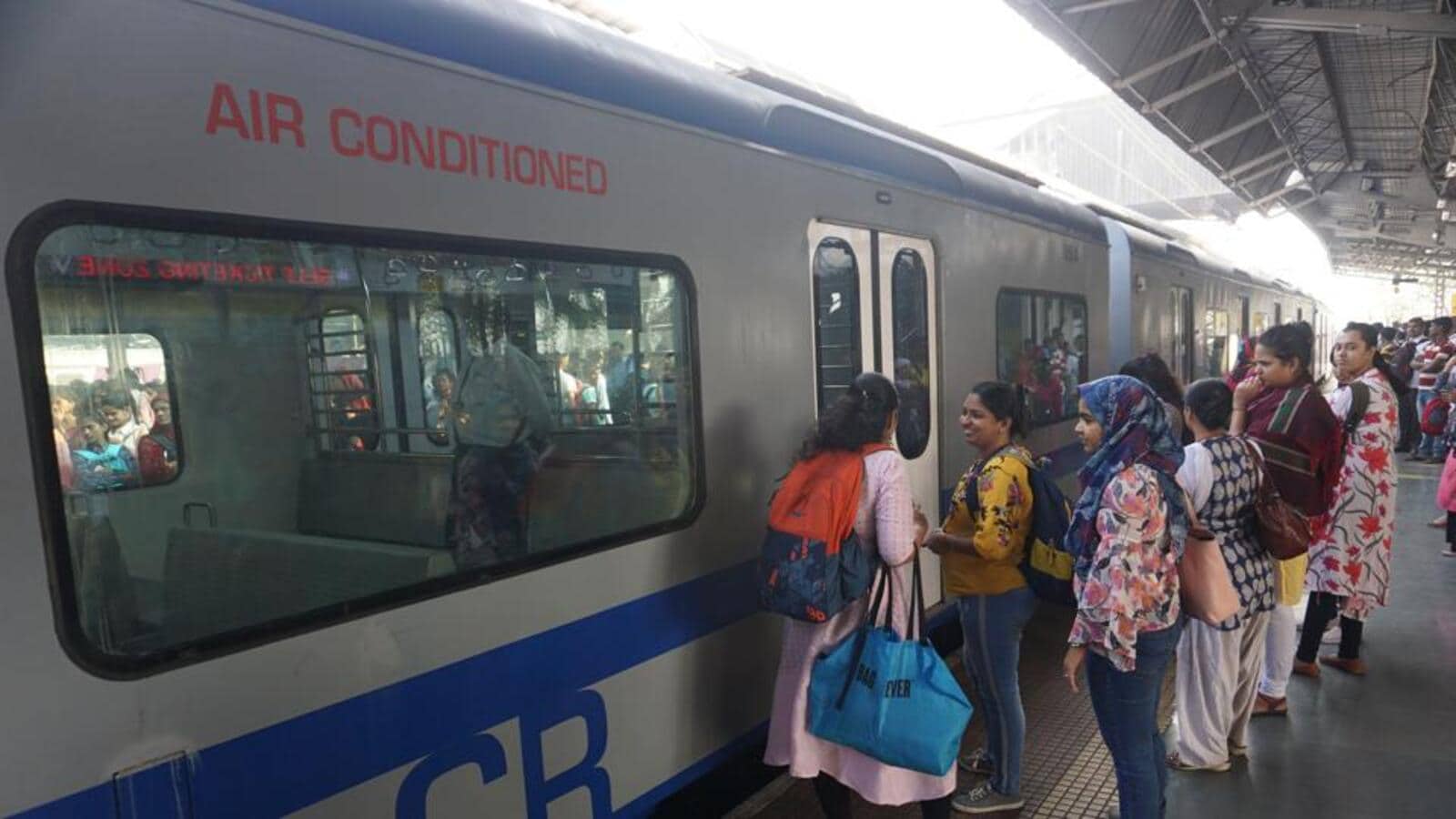 Mumbai Although air-conditioned (AC) local trains are gaining popularity in the city, the number of passengers traveling without tickets has also increased.

From the last week of May, Central and Western Railway added additional AC train services on both lines. However, the popularity of AC trains is such that around 10,133 ticketless travelers were penalized on both lines in the last two months of June and July.

Officials have pointed out how much higher these numbers are than those recorded during summer peaks. In May, 3,080 travelers were penalized for traveling without a ticket in CR and WR. Central Railway in the first 10 days of August itself penalized 864 travelers without a ticket.

In two months, the railways won ₹32,98,819 by fines imposed on those traveling on local AC trains. A ticket controller on condition of anonymity said: ‘There are many first class pass users who often travel on AC premises and end up paying the penalty if they get caught. We have often found families traveling in the local AC as well, some of whom were unaware that the tickets were different.

WR recently introduced eight new local AC services, bringing the total to 48 services as of August 8 this year. Sumit Thakur, CPRO, Western Railway, said: “We are carrying out surprise orders by ticket checkers at these AC premises and also continuously making announcements on the railway platforms to ensure that only bona fide passengers board. edge of the room.”

One lakh passengers on WR

The total number of passengers traveling by AC residents during the months of April, May, June and July 2022 was 6.61 lakh, 11.18 lakh, 13.44 lakh and 14.51 lakh respectively, while that in the current month of August, 8.40 lakh passengers traveled till Tuesday.

Sumit Thakur, CPRO, Western Railway, said: “This is a remarkable achievement and WR is making every effort to introduce more local AC services for commuters. Rush hour services are running at full capacity and we are seeing more and more commuters prefer AC premises. »

Student loans are on hold – should you still pay?