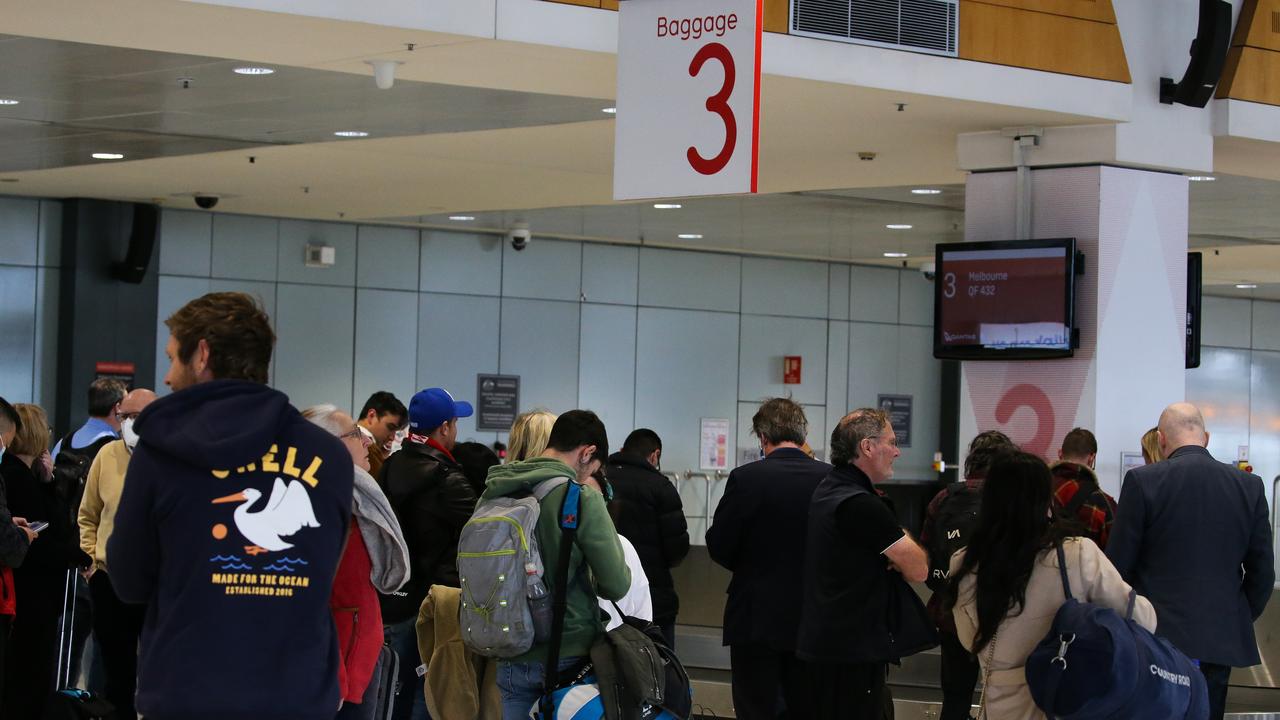 Since the reopening of borders for Australian travel, the domestic market has gotten off to a quick start, but much slower for those venturing overseas.

But new data from the Australian Bureau of Statistics shows more Australians have decided to dust off their passports and escape winter this year – with June proving to be the most popular time to travel since borders reopened in November of last year, up 71% from the previous month.

Over the past year, more than five million Australians have taken an overseas trip, of which more than 3.3 million have booked a “short-term” trip of less than 12 months.

Want to stream your news? Flash lets you stream over 25 news channels in one place. New to Flash? Try 1 month free. Offer available for a limited time only >

In terms of places that turn out to be the most popular, New Zealand was the most popular place to visit, with 96,180 arrivals recorded by Australia’s peaceful neighbour.

Indonesia and the United Kingdom were the second and third most visited places, with 86,160 and 66,480 arrivals from each country respectively.

Over the whole of the 2021-2020 financial year, New Zealand remained the number one destination country for Australians traveling abroad, accounting for 195,370 trips in total, with the average traveler spending 19 days when traveling overseas. ‘foreign.

The observation makes sense, given that a number of airlines have recently launched direct routes for Australian travelers to avoid stopovers, such as Air New Zealand’s flight from Auckland to New York and the flight renewed from Jetstar from Sydney to Seoul in South Korea.

“Destinations just a direct flight away are the most popular, with travelers prioritizing accessibility and convenience over the past year,” Mr Finch told the publication, adding that Bali will continue to be a popular destination for Australians until 2023.

“Bali has always been a popular vacation spot for Australians, so it’s no surprise that Bali has remained the number one destination for travelers since international borders reopened a year ago.”

At the other end of the scale, the biggest drop in travel has been to still-closed China, with just 9,660 trips since November, compared to 492,000 before Covid.

Two-day trip to Poland with visit to Auschwitz