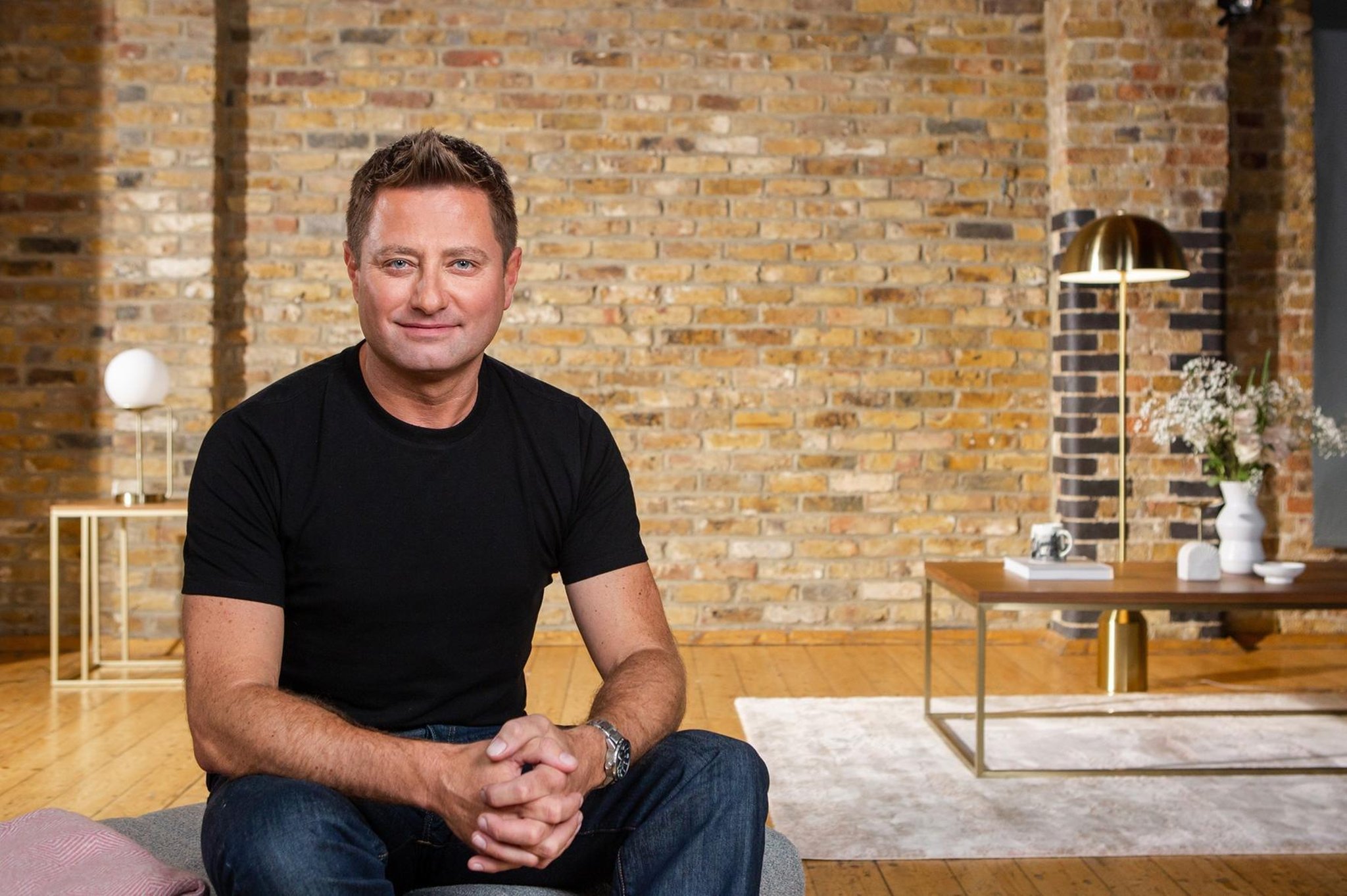 By Lupe D. Sharp On Mar 11, 2022
Share
Top architect and TV presenter George Clarke prepares to share stories of a lifetime of stunning architecture on his first live tour – including Harrogate.

The popular presenter’s first-ever live broadcasts will include stunning audio-visual features, as George shares stories from his childhood, how he was inspired to pursue architecture and how he came across television – as well as speaking to the public at through some of the architectural highlights of their local territory.

The spectacular show will arrive at the Royal Hall in Harrogate on Tuesday 18 October.

The newsletter mute the noise

Announcing the tour, George said: “I’m just a storyteller, about people and buildings. So going on tour, being able to tell my story, it’s incredible.

“I’m looking forward to 20 nights across the country, meeting lots of people, having a little fun and enjoying this month on the road.

“I already felt like the luckiest boy in the world to do architecture, but traveling the country talking about architecture and my life is incredible.”

Away from television, George is an ambassador for housing-related charities including Shelter and The Prince’s Foundation for Building Community.

He is a trustee of the Foundation Of Light and a patron of the Civic Trust Awards and the Knights Youth Centre.

He is also the founder of the revolutionary homeschooling charity MOBIE (Ministry of Building Innovation and Education.

George Clarke had only recently started his own architectural practice while lecturing on the subject when he ‘fell’ into television nearly 20 years ago.

He signed with a literary agent simply to get some of his academic research published – and within a week he was offered a screen test for Channel 5’s Build A New Life, the show that launched his TV career .

Within a few years, George has joined Channel 4’s growing list of home and property shows – and 2022 marks his 15th year with the broadcaster.

Tickets for George Clarke’s Life In Amazing Architecture are on sale now at: