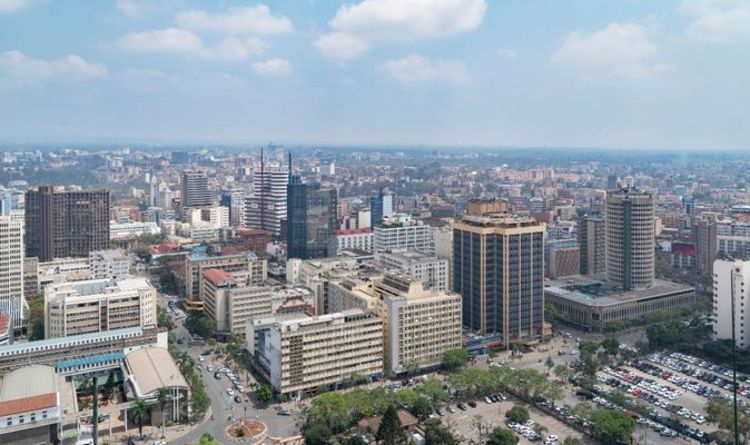 British expatriates: the best destination in Africa is Nairobi which is ‘welcoming and friendly’ | Travel News | To travel

The InterNations Expat Insider survey asked expats from 57 cities around the world to rate their city based on important factors such as safety, usability, and finances. An African city was ranked 12th best city for expats in the world.

An expat said: “The people are welcoming and friendly”. He added that he really enjoys his “good social life” in Nairobi.

Nairobi has a range of nightlife with many expats favoring the Casablanca bar in the city center. Casablanca is Moroccan themed with a cocktail and shisha menu.

The capital has a wide variety of restaurants serving global cuisine as well as local specialties.

Expats should try Nyama Choma, a roast meat in Kenya, or Matoke, a hearty plantain stew.

Expats living in Nairobi have found it quite easy to find accommodation in the city, with over 80% reporting that they had no problems.

Almost half of expats in Nairobi said they found affordable accommodation in the bustling capital.

Many expats choose to live in the Westlands area of ​​Nairobi, where many companies are based.

The area also has a large number of bars and restaurants and some expats choose to live in apartment buildings.

Only one in 10 expats were unhappy with their financial situation in Nairobi, while the city’s leisure options were also highly regarded.

The city has its own national park where visitors can see black rhinos, lions, zebras and giraffes.

Giraffe Manor is a luxurious all-inclusive resort where guests can enjoy their breakfast while the majestic creatures gaze out the window.

Kenyan beach resorts are only an eight hour drive or short flight from the capital and make for great getaways.

While Nairobi performed well in many areas important to expats, there was one thing that foreign residents found difficult.

More than half of expats were not happy with the city’s public transport system, with one expat saying “poor maintenance of local roads” was the worst thing to experience there.

While public transport is cheap in Nairobi, the popular minibuses known as “matatus” which many use to get around, can be very overcrowded.

Expats might want to invest in a vehicle with good tires if they intend to drive outside of the city center.

Travel to Essex: Writtle student says Greater Anglia staff ‘intimidated’ her when she forgot her ticket