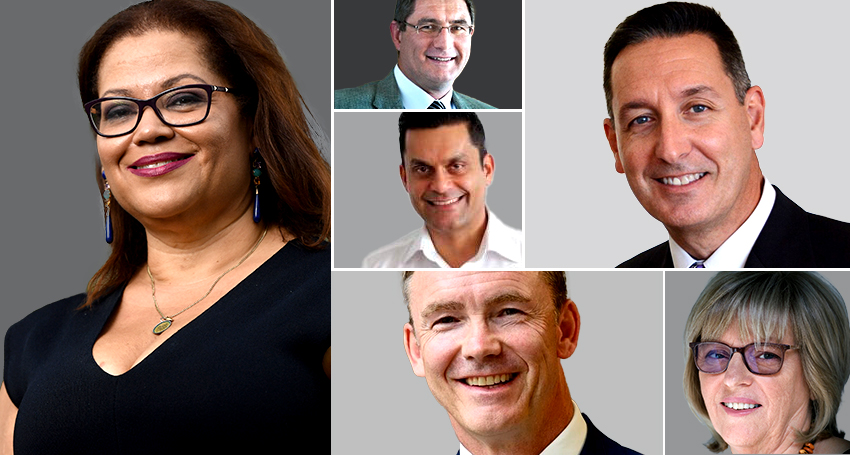 Turner, who held the same role with the Lightning from 2018 to 2019, joins the WNBL side following the departure of Tim Brenton of the role.

Brenton will take over the reins of Basketball SA as CEO next week.

He first entered basketball management in 2015 when he was appointed director of basketball operations at the Darwin Basketball Association, before joining the Adelaide Lightning in 2016 as head of basketball. community engagement.

He also came through the ranks of the Adelaide 36ers, where he worked for three-and-a-half years and was eventually named chief operating officer in May 2019.

His appointment with the Adelaide Lightening comes ahead of the team’s move next year from Adelaide Arena in Findon to the redeveloped State Basketball Center in Wayville.

The team is also under new ownership, with Melbourne-based developer Ross Pelligra buying the club in May after years of uncertainty over the Lightning’s future.

“This is an important season for Adelaide Lightning,” said Steve Wren, Managing Director of Pelligra Group Sports and Entertainment.

“We are entering an exciting new era with a new owner, a new head coach and a new home stadium.

“Reece is the perfect person to guide us through this landmark season.”