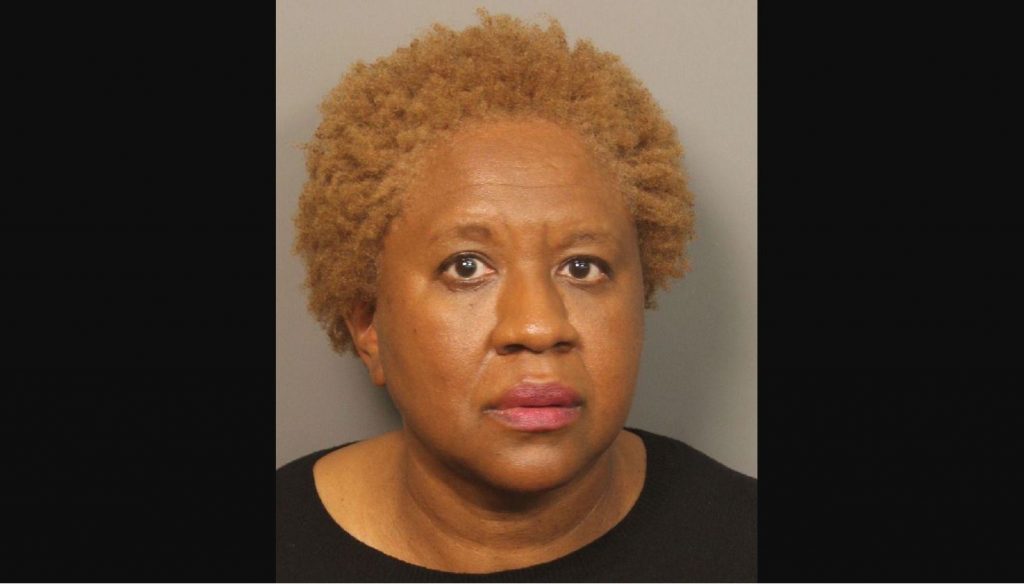 Extract from The Tribune staff reports

MONTGOMERY – The 2019 ethical felony convictions of former Birmingham Water Works Board chair Sherry Lewis will be upheld after the Alabama Court of Criminal Appeal ruled on the case.

Attorney General Steve Marshall made the announcement on Friday.

Lewis was convicted, after a week-and-a-half-week trial, of using her post as director of the Birmingham Water Works Board for personal gain for herself and her family, as well as ” have voted and participated in affairs prior to Council on matters in which she had an interest or financial gain.

The jury’s verdict was based on evidence showing Lewis got three jobs for his son, 2015 Cotton Bowl tickets, travel and travel expenses, and extravagant meals from Jerry Jones, a contractor doing work for the Birmingham Water Works Board of Directors. . After the trial, Judge Jones ordered Lewis to be held in Jefferson County Jail pending a pre-sentence investigation and conviction.

In December 2019, Jefferson County Circuit Judge Clyde Jones sentenced Lewis under Alabama’s Fractional Sentencing Act to 10 years’ imprisonment on both counts. , to be executed simultaneously, with a “reverse division” of two years in prison. In addition, Jones ordered Lewis to pay a fine of $ 15,000 for each count, for a total of $ 30,000, and further ordered Lewis to perform a total of 400 hours of community service for charities or agencies that feed the elderly and the homeless. In the case of a split sentence, the prison sentence is imposed only at the end of the sentence, and the period of imprisonment could potentially be suspended if the defendant meets all the other conditions of his sentence.

Lewis then appealed his convictions on both criminal ethics charges and on September 3, 2021, the Alabama Court of Criminal Appeal upheld the convictions.

Things to do, see in Malindi on a budget