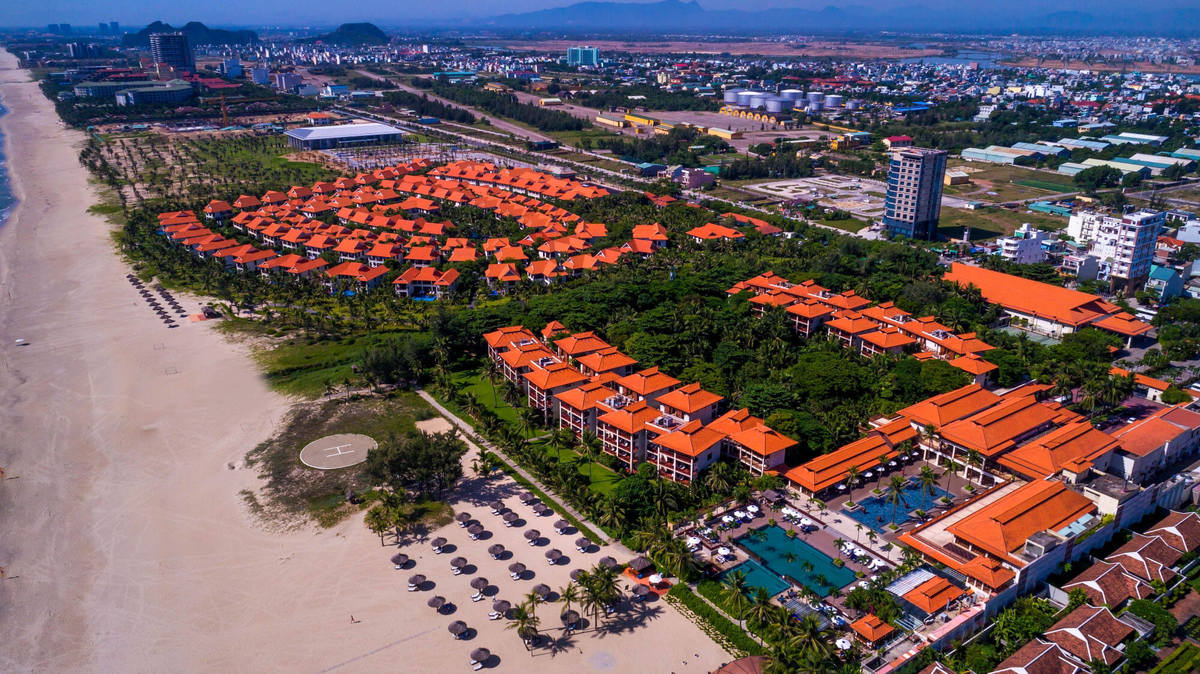 This is part of the city’s efforts to resume socio-economic activities after several months of suspension as the pandemic situation in Da Nang has been brought under control.

From October 1 to 15, the city plans to allow meetings, as well as indoor and outdoor events for less than 30 people. Those who received two doses of a Covid vaccine would be allowed to attend indoor activities with less than 100 people and outdoor events of up to 200 people.

Non-essential services except bars, karaoke parlors, spas and massage parlors could resume operations while hotels, resorts and accommodation establishments are allowed to reopen their doors to tourists .

The city would also allow religious sites and tourist destinations to reopen, but would not guarantee large crowds of more than 30 people at a time.

During the ongoing coronavirus wave, Da Nang has recorded nearly 4,900 cases. The rate of new community transmissions per 100,000 people on a weekly basis has trended downward, as only 10 new domestic infections have been recorded in the past two weeks.

Da Nang had ordered everyone to stay at home from August 16.

Before that, he had imposed Directive 16, which contains the country’s strictest social distancing rules and prohibits people from leaving their homes except to buy food or medicine and work.

More than 665,000 residents have been vaccinated to date, including more than 80,000 who have received two doses.

Since the beginning of May, Da Nang has suspended its tourism activities as it grapples with a series of Covid clusters.

The impact of Covid-19 has strongly impacted the tourism industry. Da Nang received over 8.6 million visitors in 2019 and generated tourism revenues of VND 31 trillion.

Due to border closures and flight suspensions, the number of visitors to Da Nang last year fell 45% year-on-year to 3.9 million.

At the end of last year, more than half of the tourist city’s travel and accommodation businesses suspended operations while more than 30,000 tourism workers lost their jobs.