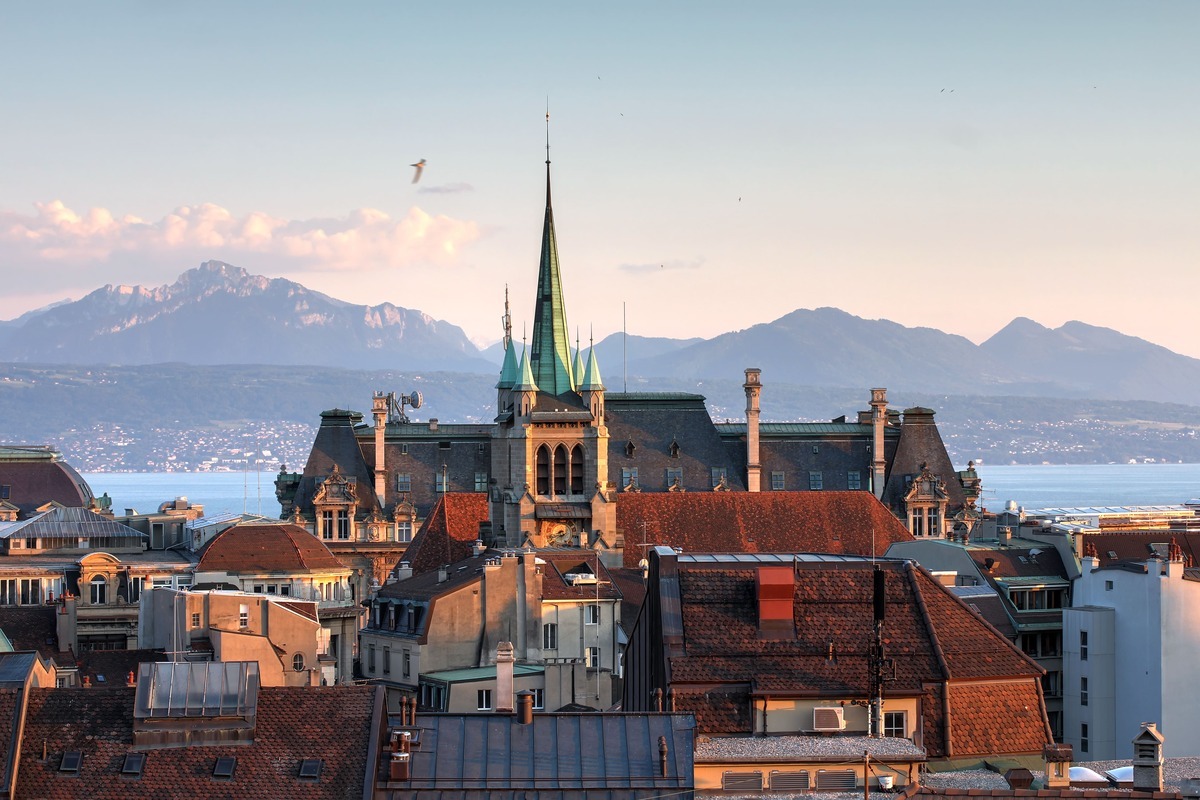 Now that restrictions have dropped and travel demand to Europe is at an all-time high, Delta strengthens its service in the region. Just this week, it announced it would start offering single-ticket train connections to 20 new destinations across the continent, making it easier for Americans to explore lesser-known destinations to which they currently cannot fly nonstop.

Europe is hotter than ever this year, especially after lawmakers and health officials in Brussels decided it was time to get out of the health crisis and return to normalcy. Currently, all European countries except one have lifted their anti-tourism measures, and US citizens are welcome again in the vast majority of countries without any of the old strict rules.

The popularity of multimodal travel is growing

As the so-called “multimodal” method of travel grows in popularity, Delta is rapidly expanding its connections to Europe via its Air+Rail program. The name is pretty self-explanatory: it allows passengers to seamlessly switch from flights to trains in order to reach selected destinations that don’t have an airport, or the company doesn’t fly, without booking multiple tickets.

Although not as popular in the United States, trains are a vital part of Europe’s connectivity, so much so that they are investing heavily in high-tech sleeper trains due to launch next summer. Many bucket list destinations across the Old World are serviced almost exclusively by rail, and investments in this mode of transport are increasing.

Don’t forget travel insurance for your next trip!

Packages starting at just $10 per week

Moreover, it is a well-known fact that a traveler’s journey does not end at his landing point. Arriving in countless cities across Europe, visitors normally need to book side train tickets, or even arrange a private transfer to get to the city center or their final destination. Delta proposes to completely remove the need for this.

As part of the Air+Rail program, Delta customers can easily add their connecting trip to their flight reservation. For those traveling First Class, or as Delta calls it, “Delta One”, they need not worry about any disruption in the quality of service provided, as they are automatically entitled to first class train.

Once in Europe, participants can collect their bags from the baggage claim area and simply drive to the airport train station (many airports in Europe operate as hubs for many cities and have direct connections to several destinations). Arrived at the station, they can board their regular train by showing their Air+Rail code.

The airports where the program is available are:

Landing in Brussels, US customers who sign up for the Air+Travel program will benefit from direct train connections to neighboring Dutch cities Breda and rotterdam, in the Netherlands, via the operator SCNB. Manchester, on the other hand, will serve up to seven UK cities These have not been specified, but we assume they are located in northern England, and possibly Scotland.

As for Rome, connections have been added to four other Italian cities via Trenitalia. Among these, bologna and Florence were designated as major destinations. Finally, in Geneva or Zurich, the rail operator CFF accompanies its customers to seven other cities, including Bern and Lausannewhere year-round commercial flights are not routinely available.

How to Use Your Delta Air+Rail Ticket

Train tickets can be printed in advance or displayed on your Delta reservations section, preferably with a QR code. Alternatively, they can be collected from the ticket office, but we advise our TOP readers to have them on hand as long queues have started to form at some European airports due to the resumption of air travel.

In order to receive their boarding pass before landing, Delta asks customers to access this platform up to 72 hours in advance. In the event of a flight delay, a real concern for tourists in Europe this year, the train segment of the trip will remain valid for up to 72 hours after the originally scheduled time.

Delta advises those who miss a scheduled train to contact the Service Desk at the station, regardless of their final destination, so that they can be assisted and obtain a new printed ticket. As the company says, customers need peace of mindseeing that, regardless of the disturbance, ‘they can travel on the next available train or flight‘.

Alain Bellemaire, president of Delta International, reportedly said “Integrating more air+rail connections into our timetables offers a greater choice of destinations for our customers‘. This includes cities not served by Delta or their European partners, such as Switzerland de facto capital, Bern, the Dutch industrial port of Rotterdam and the picturesque English city of York.

You can learn more about the program by accessing this link.

Traveler alert: Don’t forget travel insurance for your next trip!

The Travel Off Path Community FB Group has all the latest reopening news, conversations and daily Q&As!

Enter your email address to subscribe to the latest travel news from Travel Off Path, straight to your inbox

This article originally appeared on TravelOffPath.com