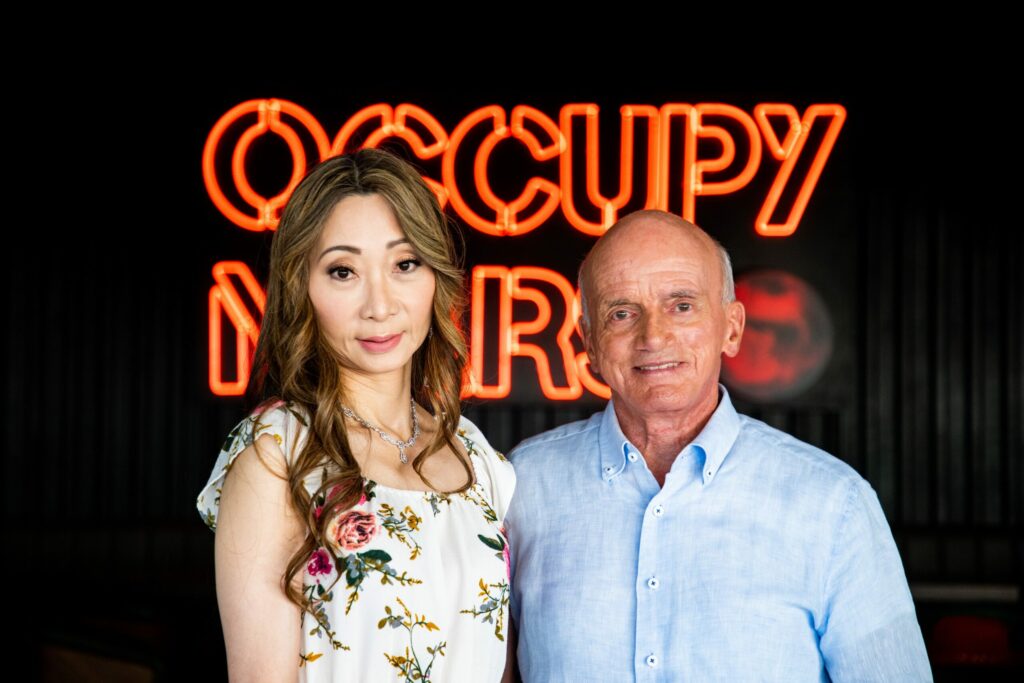 Dennis Tito, the first space tourist, bought ‘tickets’ for a trip around the Moon aboard a SpaceX Starship for himself and his wife

In 2001, millionaire Dennis Tito paid Roscosmos $20 million to take him to the International Space Station. He then became the first space “tourist” to visit a space station for the first time, despite not being a specially trained astronaut. Now former financial analyst Dennis Tito and his wife Akiko Tito, an airline pilot, are also aiming to become among the first tourists to fly around the moon aboard a SpaceX Starship.

Dennis and Akiko Tito have been confirmed by SpaceX as the first two crew members for Starship’s second commercial flight. But the two will likely have to wait another five years for their dream to come true, and there will be 10 more passengers on board. It has not yet been revealed how much the Tito couple paid for this “stay”, but it is certainly in the tens of millions.

The first mission of its kind has been announced for several years now. Billionaire Yusaku Mezawa will take eight people with him, preferably artists, to create special works inspired by the experience of space travel. Yet Starship is not a fully developed space vehicle. SpaceX is still performing tests, but the vehicle is expected to be completed within the next few years.

Dennis and Akiko Tito are the first two crew members of Starship’s second commercial spaceflight around the Moon → https://t.co/z2Z9iVGw8x pic.twitter.com/07RHJlb6Dc

These missions will make only one pass around the Earth’s natural satellite, less than 200 kilometers from the surface of the Moon. After a full rotation, the shuttle will be put on a return trajectory to Earth.

Space tourism is still in its infancy. Blue Origin made a few flights to the edge of space in its capsules, while for the first time SpaceX operated a space mission made up of 100% civilians. The fact is, until we get to more distant parts of the solar system and finally colonize Mars, space exploration technology still has a ways to go. Fossil fuels, used for liftoff, are limited, and at some point we will need to find more efficient ways to launch objects from the planet if we are to be able to explore space long term.

How to Build an Emergency Savings Fund During Inflation