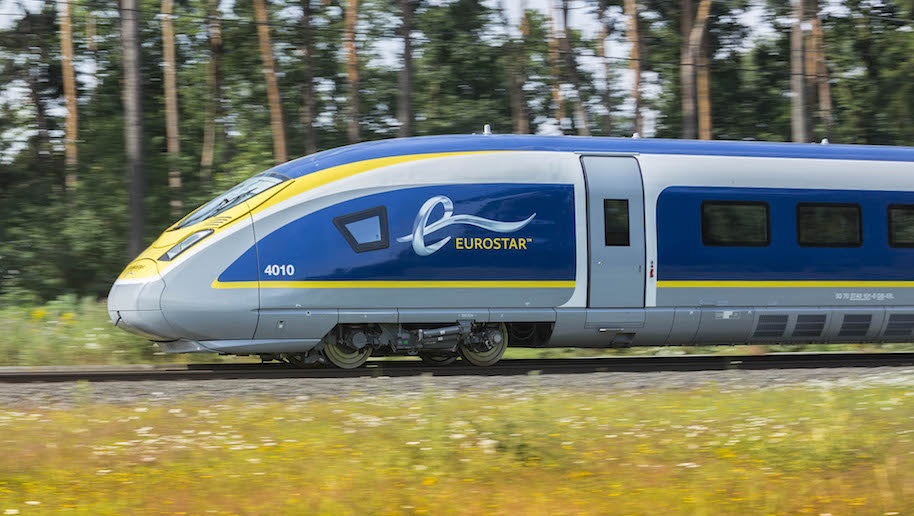 First of all, I must point out that this measure only applies to the above-mentioned route within the Benelux. In other words, the one connecting Brussels to Amsterdam via Rotterdam.

The news was announced this week not to the media but rather to the travel industry.

Apparently Eurostar’s reason was to enable it to simplify its fares and “remove a layer of complexity” from its reservation system.

Personally I find this confusing. After all, Eurostar sees itself as an airline rather than a rail company, and how many airlines wouldn’t sell empty seats due to ‘complexity’. Try giving Dutch airline KLM that excuse.

On Wednesday evening, I checked eurostar.com for a Brussels-Amsterdam ticket for the coming days and was greeted with “Sorry, no trains are available on this date”.

There are now three direct London-Amsterdam services with a stopover in Brussels. So the above message means that ticket sales have already stopped.

I agree that there were three trains a day (compared to the number provided by historic high-speed Thalys) but users say the fares were cheaper than Thalys and a snack was served on board premium class passengers.

One wonders if this movement is the result of the merger of Eurostar with Thalys.

Another negative point (of the Eurostar/Thalys merger), Thalys canceled its popular Izy train linking Paris to Brussels in July.

Again no credible reason was provided by Thalys, but we know that the operator lacks rolling stock.

So why would Thalys dedicate one of its existing trains to a service that may or may not pay off so well?

Before the pandemic, Izy used an Alstom 18-car set leased from Eurostar, but during the pandemic (when Izy went out of business) this particular set was towed away for scrap.

Akron-Canton Airport gets service to Las Vegas via Breeze Airways