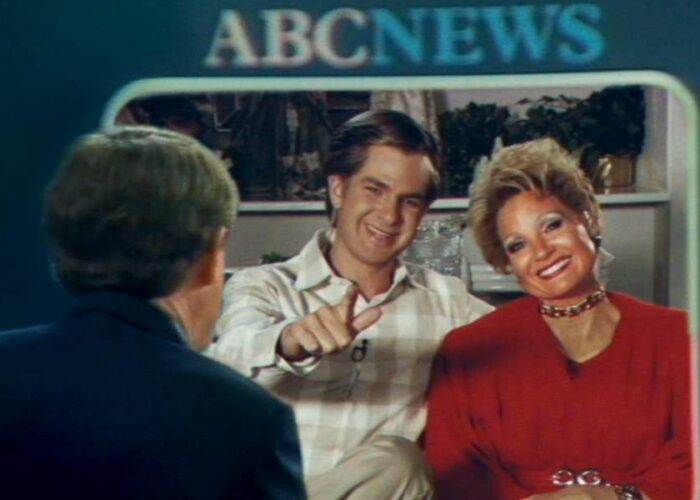 Here are some of the new movies hitting theaters or streaming, streaming, renting or buying this week.

Aubrey Plaza, Michael Caine, Scott Speedman and Cary Elwes star in this comedy-drama about a retired reclusive writer who only agrees to take a book tour to help a young publicist.

Independent director Justin Chon stars alongside Alicia Vikander in the story of a Korean, adopted as a child by an American couple, who sees his life turned upside down when he finds out he could be deported.

“Confessions of an invisible girl”

Brazilian teen drama comedy centered around a socially awkward high school girl who would do anything to be part of the crowd.

Director Joe Carnahan (“The Gray”) is rocking his genre with this energetic nod to ’70s crime movies and the western. Gerard Butler, Frank Grillo and Alexis Louder play the story of a terrible day for an isolated Nevada police station.

British musical about a boy from Sheffield (played by Max Harwood) who dreams of becoming a drag queen.

“The Father who moves the mountains”

Romanian drama about an intelligence officer who goes to search for his missing son in the mountains, an act that puts him in conflict with the local rescue team.

Documentary on peace mediators in the Middle East.

After moving to a small town with her husband, a woman finds herself the target of domestic invaders. Freida Pinto star.

This German-Czech thriller is about a woman, survivor of a terrorist attack, who teams up with a student in a political youth movement.

“Lady of the Manor”

Justin Long, Ryan Phillippe, Patrick Duffy, and Luis Guzmán star in a comedy about a tour guide in an old mansion who befriends the resident ghost.

“The last night at Rozzie”

Jeremy Sisto stars in a drama about a New York lawyer who returns to his hometown of Boston to find a friend with a terminal illness with his son.

“The ball of crazy women”

Mélanie Laurent directs, writes and stars in this French thriller about an institutionalized woman who tries to escape with the help of a nurse.

“My heroes were cowboys”

Short subject centered on an immigrant, long intrigued by westerns, who becomes a horse trainer.

“Prisoner of the ghost country”

Nicolas Cage, fresh off the critical hit of “Pig,” returns in an action-horror thriller in which a criminal must break a curse to save a kidnapped girl.

French police thriller that follows a group of cops working in a high crime district of Marseille.

“The Marvelous: Stories from the Space Station”

Space station astronauts recount their experiences in this documentary.

Thailand’s gateway to the north, Chiang Mai struggles with no international tourists