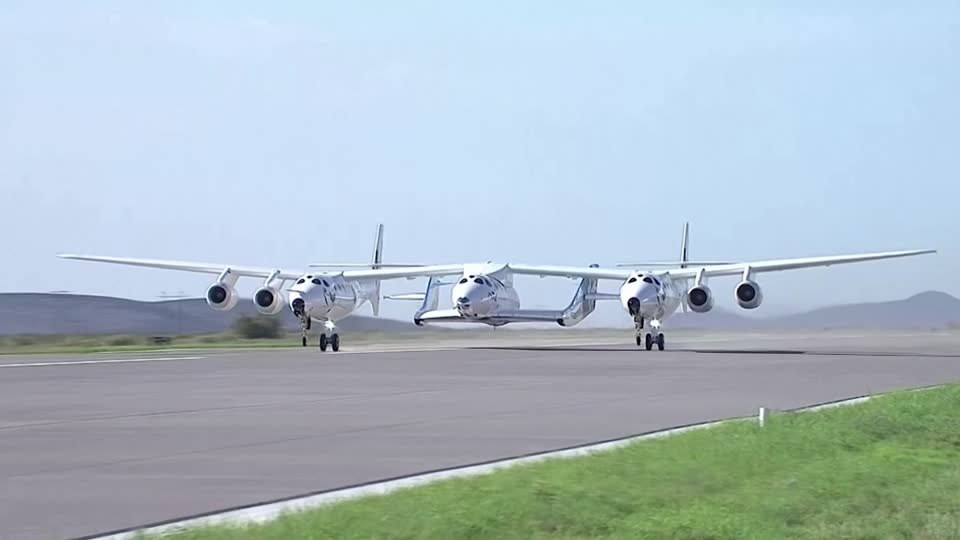 But there are two entry conditions

“You have to be healthy, not recovering from the flu for example. Anyone can fly if it is established. There is no limit. But of course you have to have it. money – that $ 250,000 to be able to afford the hour-long flight. Those are the only two prerequisites. “

“Maybe it’s also this idea of ​​being a pioneer – of being one of the first tourists to space. Because there have only been astronauts so far. And not a lot. . If you look, it wasn’t that much. And in order to be able to say ‘I did this’, ‘I went through that.’ Or ‘I crossed another border.’ It’s like a test, “What else can I do?” People are like that, they want to go deeper, they want to broaden their horizons. And it could be particularly appealing to people who have already accomplished so much.

Fancy a vacation with your dog? Here are the best travel destinations