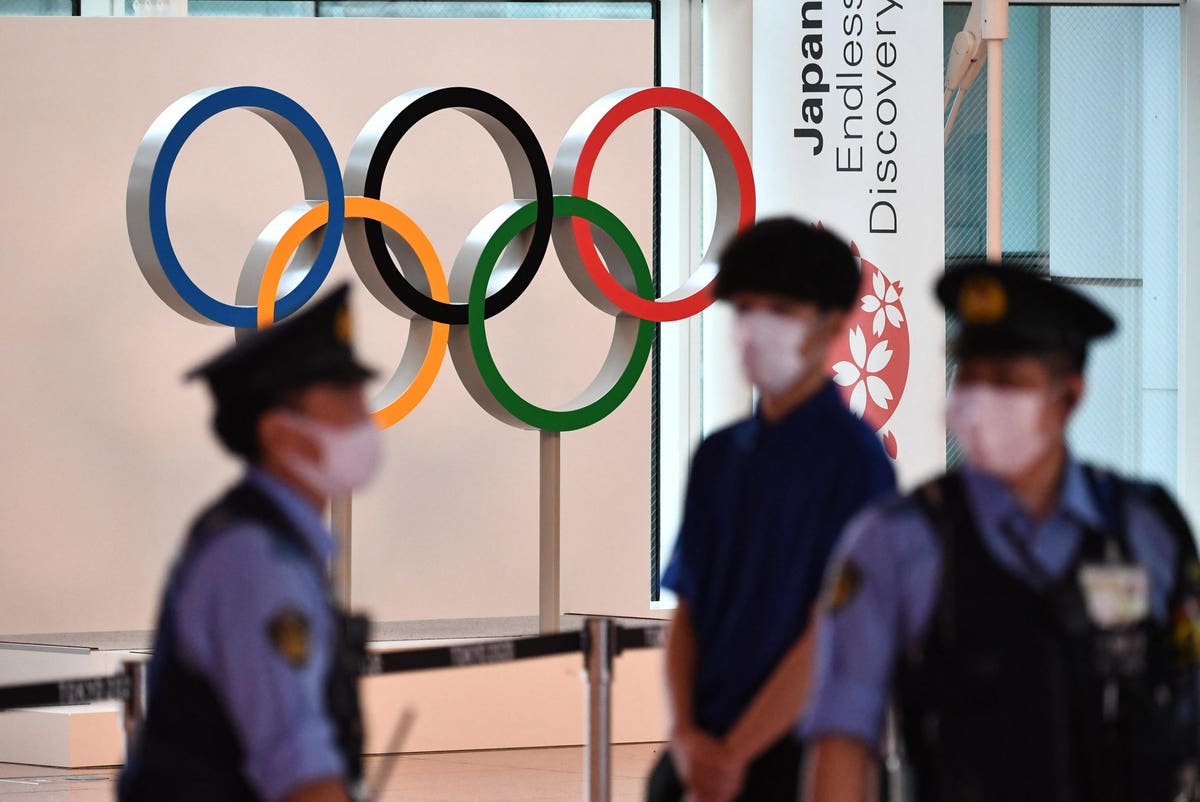 Japan declares Covid emergency in Tokyo, Olympics likely to have no fans present

The Japanese government declared a state of emergency for Covid-19 in Tokyo on Thursday as the number of new cases continues to rise sharply in the capital, likely forcing Olympics organizers to hold the games without any spectators. . .

The measure will go into effect Monday and will be in place until August 22, a period that covers the entire duration of the Olympics.

Besides Tokyo, the government has also decided to extend the current state of emergency already in place in Okinawa.

The decision was finalized by Japanese Prime Minister Yoshihide Suga following a meeting of the task force and he is due to address a press conference later on Thursday.

If the pandemic situation in the region improves and more people can be vaccinated, the government may consider lifting the state of emergency earlier, Suga noted.

The President of the International Olympic Committee (IOC), Thomas Bach, arrived in Tokyo on Thursday and he is expected to participate in a meeting with the organizers of the games as well as representatives of local and national governments later in the day.

A decision on spectator participation in the games should be made at the meeting.

Update: Organizers officially announced Thursday afternoon that the Tokyo Olympics will go without spectators, Suga saying it is essential to prevent Tokyo from becoming the source of a new wave of infections.

The Japanese capital will enter its fourth state of emergency on Monday since the start of the pandemic. According to the Associated Press, the main goal of the new emergency order will be to keep bars, restaurants and karaoke lounges that serve alcohol closed. This would be done to control all the festivities related to the Olympics. Tokyo residents will face stay-at-home requests and watch the events on television. The state of emergency will also prevent an influx of spectators from other parts of Japan who may have come to watch the matches.

52.6 million. This is the total number of doses of the Covid-19 vaccine that Japan has administered so far with nearly 10 million doses administered in July alone. Despite a slow start, 25% of the Japanese population has received at least one dose as the rollout of the vaccine in the country accelerates. But there are now concerns that the rollout may have been too swift as the government faces a Pfizer vaccine shortage. From July to September, Japan is expected to receive 70 million doses of Pfizer.

Last month, after Japan lifted some of its Covid restrictions, organizers of the Tokyo Olympics announced that domestic fans will be allowed to attend the events. The spectator limit has been set at 50% of a venue’s capacity, up to a maximum of 10,000 spectators, in accordance with the Japanese government’s Covid-19 rules for major sporting events. As a precaution, strict rules for fans have been put in place, including temperature controls, mask wearing, and a ban on loud cheering, high-fives, waving towels or asking for ‘autographs. However, Tokyo has since seen its daily average of new Covid-19 cases drop from less than 400 per day to almost 650 per day.

Bach from the IOC arrives in Tokyo; hailed by the state of emergency (Associated press)

Comprehensive coverage and live updates on the coronavirus