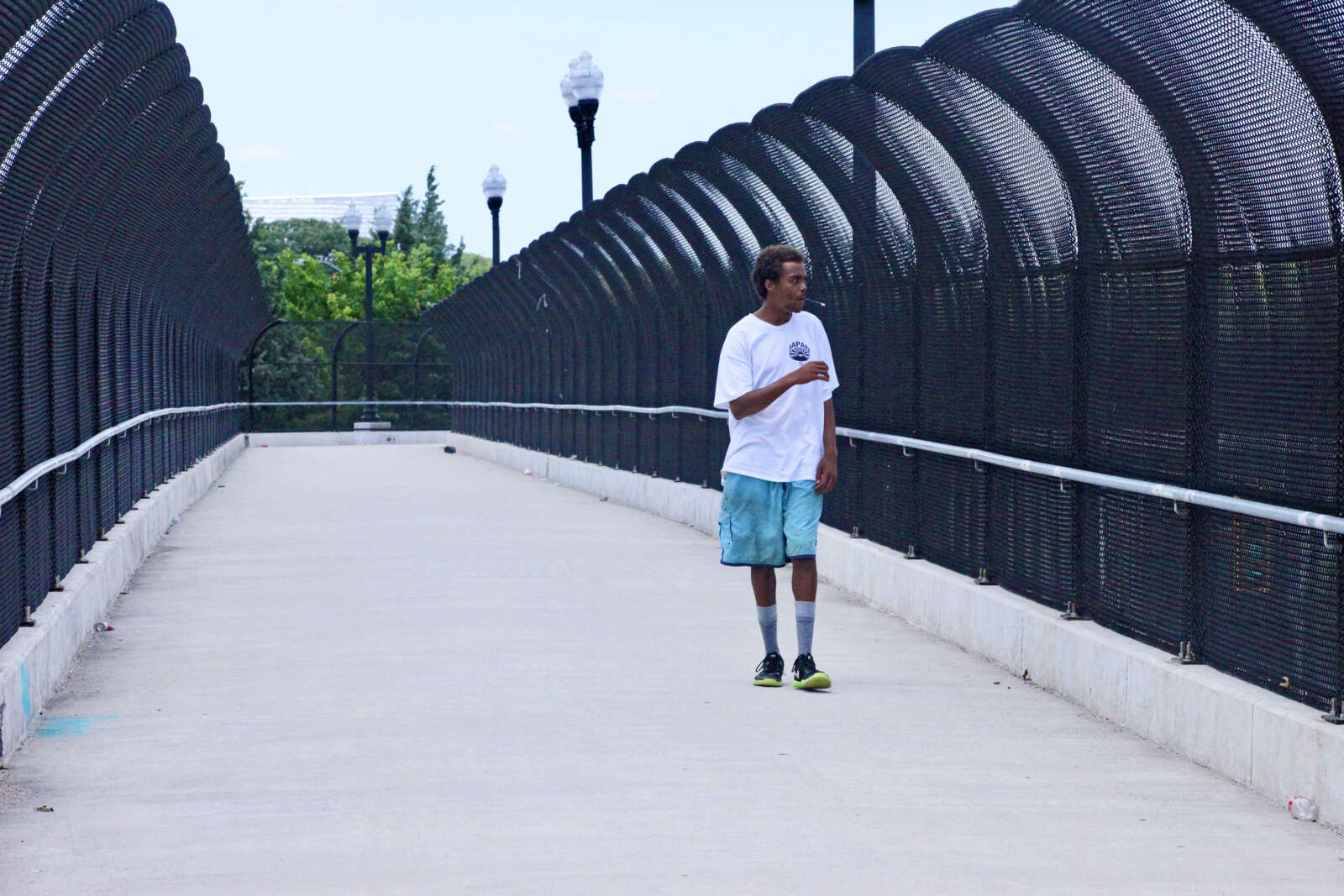 Alexandria boxer Troy Isley to compete in Olympics – â€œTroy Isley, 22, is a middleweight boxer from Alexandria, a former student of TC Williams High School and a member of the Alexandria Boxing Club. He secured his spot on the Olympic team on June 7, USA Boxing confirmed. [Patch]

Alexandria police helped track down suspect on Friday – “Alert:: APD assisted PG County Police and Fairfax County Police in chasing down a suspect.” The pursuit hails from PG County and passed through our town via Fairfax County. No injuries to report. The suspect was taken into custody. ” [Twitter]

Emmy Squared opens in Old Town – “After a smooth opening this weekend, Emmy Squared will open on Wednesday, June 30 at 124 King Street in the heart of Old Town Alexandria near the waterfront.” [Alexandria Living]

New Uses Arrive at Original Mount Vernon High School – â€œThe building was originally constructed in 1939 on land that was part of George Washington’s Mount Vernon estate. It was used as a high school until 1973, then as a college until 1985. The building was then rented to the Saudi Islamic Academy in 1989 until that school moved to a new building in 2016. â€ [Alexandria Living]

New position: Tourist guide – “Looking for a responsible, punctual and social guide / driver to help with weekend vineyard and brewery tours.” Must be comfortable driving large groups (driving a 15 passenger minibus or van). A good driving record is a must! [Indeed]

Filmus insulted by a passenger on his return trip and for flying first class in an American; “The UN sent the tickets” – MercoPress