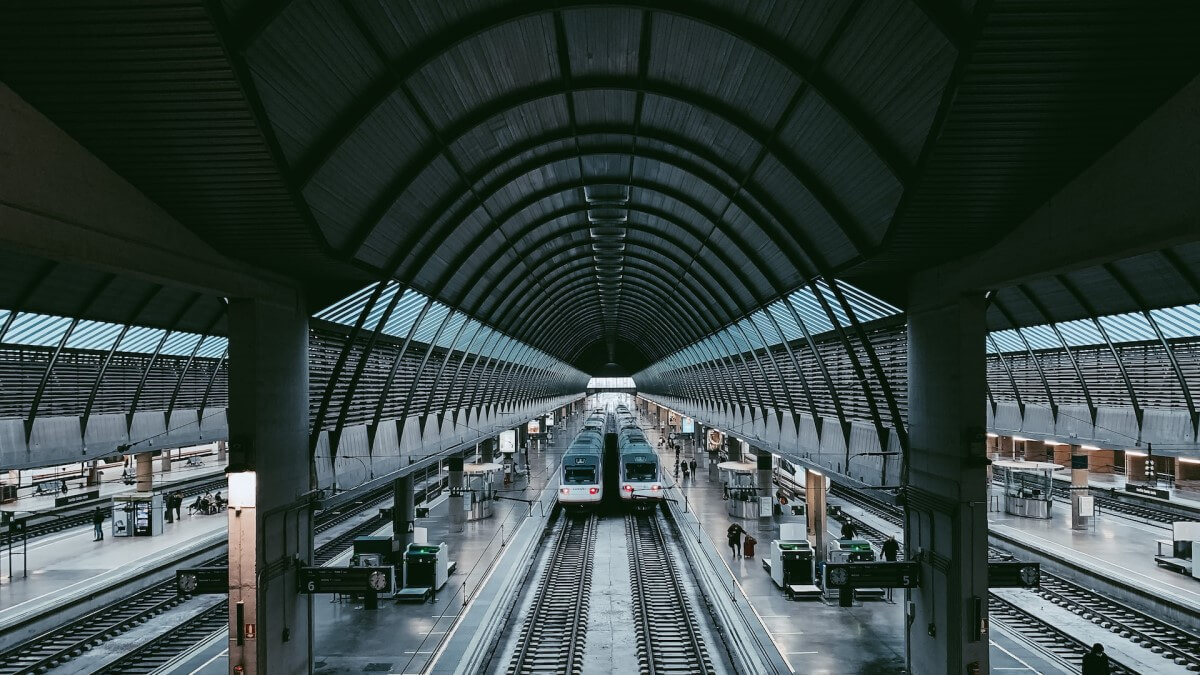 Spanish authorities have launched a free rail transport scheme to help commuters as prices in the country continue to soar.

Under the new scheme, which began on September 1 and will run until December 31, multi-ticket journeys on Rodalies and Cercanías trains as well as regional journeys of less than 300 kilometers on Media Distancia trains will be free, SchengenVisaInfo. com reports.

“The new passes are useful in helping the pockets of the middle and working classes and in reclaiming public transport as a more sustainable alternative for everyday mobility. I encourage citizens to join this historic measure promoted by the progressive government,” Spain’s Development Minister Raquel Sánchez wrote on her official Twitter account.

Even though this program is designed to help Spanish commuters cope with the soaring cost of living, it will also benefit leisure travelers and tourists, explains the Guardian.

The free rail pass can be obtained on the app of the national rail network, Renfe, or at a station. It was explained that the free rail passes will only be valid for short and medium journeys, which means that long distance journeys and single tickets are not part of the offer.

The Guardian further explains that passengers wishing to obtain a free rail pass must choose a destination and pay a deposit of €10 for suburban routes and €20 for medium journeys. At the end of this step, passengers receive a QR code which serves as their ticket.

It has been clarified that the deposit will be returned at the end of the program, provided that the holder has made at least 16 trips to the chosen destination.

As for visitors, they can get a free rail pass using their passport number. Additionally, there are also significant advantages for people who use a city as a base.

In addition to the above, the Independent noted that tickets for public transport, including buses, trams and metros, will cost around 30% less. In addition, public transport in certain regions, such as Catalonia, will be 50% cheaper.

Sánchez said the free transport will have a very big impact now that prices are higher than ever.

“Free transport will have a very significant impact on the savings of young people and families. Citizens use the measure, and from Atocha I am first hand how everything works normally”, Sanchez said.

In addition, she revealed that almost 100,000 people used the Cercanías Renfe on the first day of the program’s launch, representing a 50% increase compared to the same period in 2019.