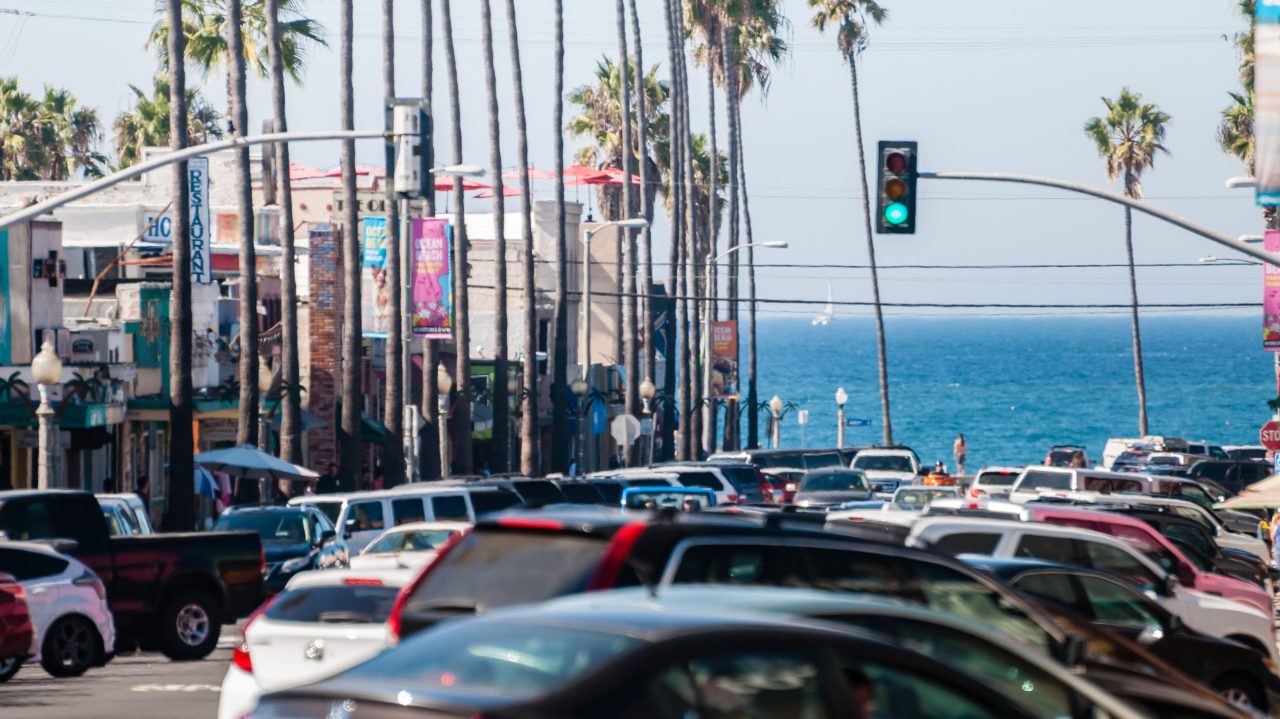 SAN DIEGO — San Diego County is nearing an average of $6 for a gallon of gasoline, but an AAA spokesperson says that won’t stop many spring breakers from hitting the road.

“And really, what it’s talking about is the pent-up demand to get out there and do normal things again,” Shupe said. “Even with higher gas prices, we expect many people to take road trips, not just for spring break, but throughout the summer as well.”

Which means more tourists will be heading to San Diego because it’s a top destination.

“We had spring break today, but we’re finishing the finals next, so we just came in on Friday and San Diego is pretty close to us,” a tourist told FOX 5. “We’re from the Bay Area. It’s cheaper than flying to Hawaii, isn’t it?”

Flying is another method of travel that is also making a comeback during spring break. San Diego International Airport reported Sunday to be the third highest number of passengers since March 2020.

Shupe said travel bookings to Mexico, Florida and Hawaii are up about 200% since last year, and 10% more than before the COVID-19 pandemic.

“More and more destinations are easing restrictions,” he said. “Hawaii, for example, this coming weekend essentially ends all of its travel restrictions to the islands, and that’s only fueling people’s desire to get out and make those trips again.”