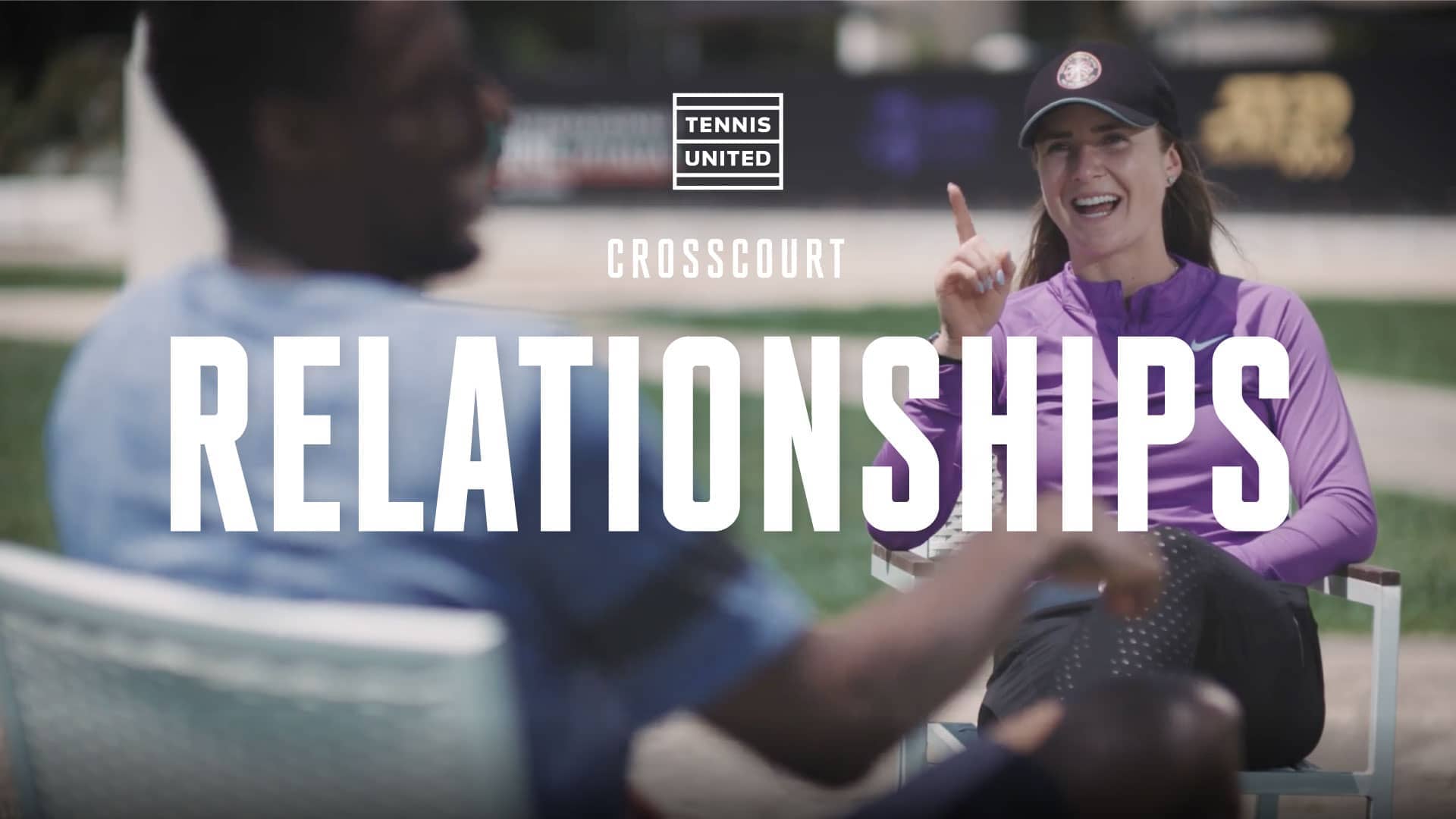 Who better to kick off the second season of Tennis United: CrossCourt than glamorous tennis couple Gael Monfils and Elina Svitolina?

While aligned on most issues, the newlyweds share somewhat different memories of their first date.

In Paris, Monfils remembers texting to ask Svitolina if she wanted to join him with her friends for a drink. “And then you definitely said ‘yes’ … of course,” Monfils said with conviction.

Come on for the trip as we sit down with the two most popular players from the ATP and WTA Tours as they discuss what the relationship means to them.

Tennis United: CrossCourt explores behind the scenes of life on the Tour through a series of intimate one-on-one conversations between ATP and WTA stars. Spanning eight short-form episodes, players explore a range of largely untouched topics in and beyond the sport, giving fans a raw perspective on the experiences, pressures, and privileges that make up life in the sport. professional tennis.

10 fun things to do in San Antonio this weekend