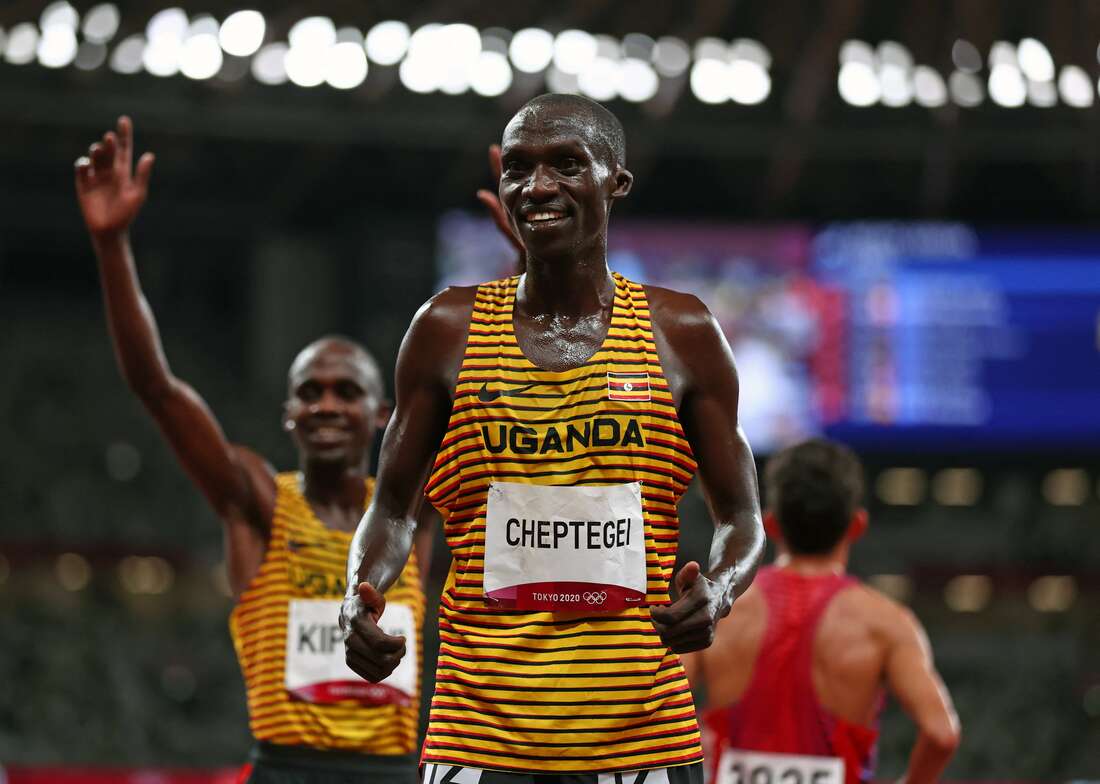 William Cheptoek is a tour guide in Kapchorwa, eastern Uganda who has worked in the industry for 13 years, taking tourists on trips to the Mount Elgon area and making a decent living.

In a good year, Cheptoek, 28, an employee of travel company Discover Sipi, interacted with over 600 clients a year, exploring the various attractions in the area, especially Sipi Falls and Mount Elgon. , the eighth highest peak in Africa. He earned between 500,000 and 800,000 Ush ($ 140 and $ 224) per week from his expeditions.

â€œForeign visitors are rare now and we don’t earn much with domestic tourists because they negotiate a lot,â€ he says.

â€œI prioritized agriculture because Covid-19 taught us not to rely on just one source of income,â€ he says. “But the money I get from farming doesn’t compare to what I earned as a tour guide because farming is a seasonal activity and harvests are unpredictable due to the effects of climate change.”

Yet farming has helped him survive the Covid-19 blues even though his passion remains guiding tourists. He is proud of his roots and his Kapchorwa culture. â€œI grew up seeing tourists heading to Mount Elgon and had aspired to become a tour guide since my school days,â€ he says.

As governments step up vaccinations against Covid-19, Cheptoek hopes tourism will pick up. â€œAs the lockdown measures loosen, travelers are slowly returning, rejuvenating tourism in Kapchorwa and the entire Mount Elgon area,â€ he said.

He also credits elite Kapchorwa athletes and now Olympic medalists – Joshua Cheptegei, Jacob Kiplimo and Peruth Chemutai – who won medals at the recent Tokyo 2020 Summer Olympics for popularizing the region that is home to stars of the distance running.

“Now a growing number of people are visiting Kapchorwa just to trace the origins of these gold medalists,” he said, adding that he believes tourism will rebound by 2023.

Cheptoek’s fascination with tourism began when, as a teenager, he first encountered tourists who asked him for directions to Sipi Falls, located near his home.

â€œI took them to the waterfalls even though I wasn’t very familiar with the route or even how to brief them during the visit. It piqued my curiosity and my passion to know more about what exists in my region of origin and what to show tourists, â€he says.

After high school at Sipi Secondary, he embarked on a career in tourism, learning on the job rather than enrolling in a formal tourism school.

â€œI started to be a tourist guide when I was a teenager as an apprentice to my older brother. Also, since my parents were elderly and financially unstable, I had to find a way to make a living and support myself, â€he says.

England tour in Australia: Tim Paine insists Ashes will move forward “whether Joe Root is there or not”