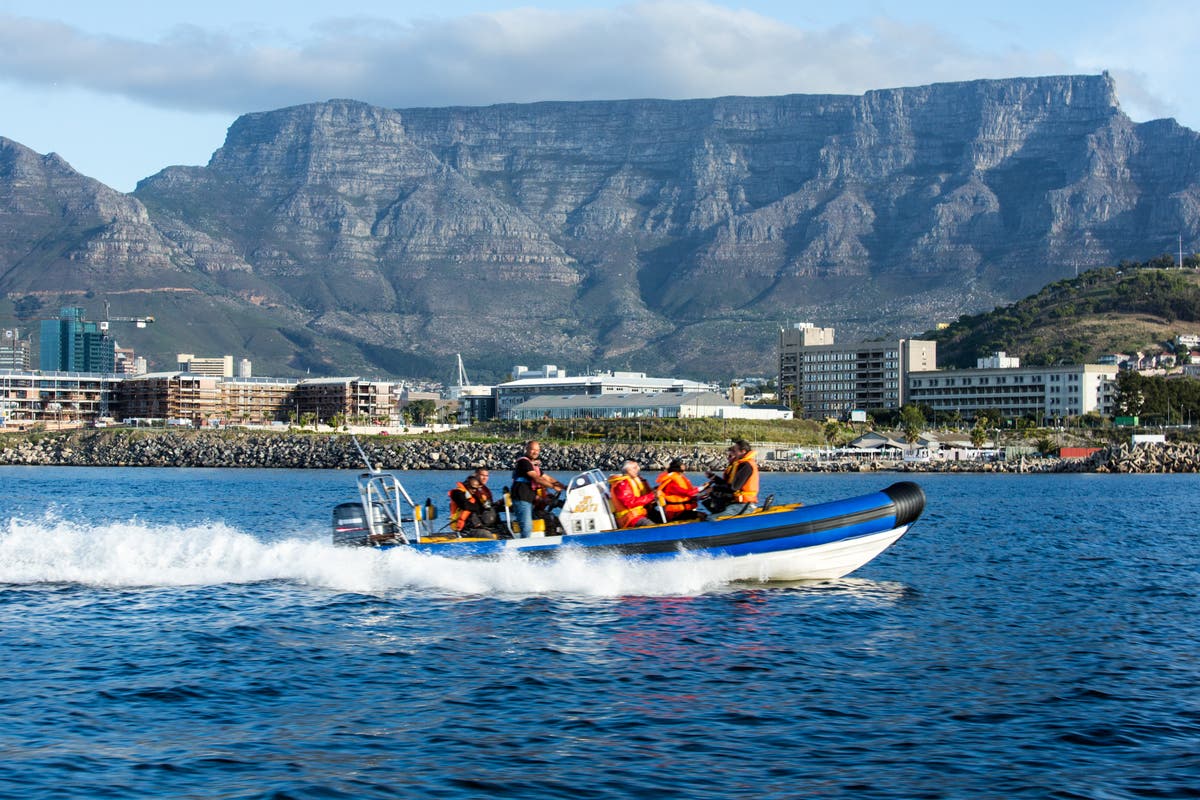 The UK travel red list is to be drastically reduced to nine countries in a matter of days, according to reports.

There are currently 54 countries on the list, which has strict quarantine rules and huge fees for travelers from areas considered most at risk for Covid.

From Tuesday, the UK’s current green, orange and red categories will be simplified into just two lists: red and rest of the world (ROW.)

The existing redlist will continue to be updated every three weeks, with the next reshuffle scheduled for October 7.

The government reportedly intends to announce that the list will be reduced next week, with South Africa, Brazil and Mexico all set to be open to quarantined travel, according to the Sunday Telegraph.

“We expect big reductions from the red list. There may only be nine countries left on the list, ”a Whitehall source told the newspaper.

A second source quoted by the newspaper confirmed that the red list should be reduced “substantially”.

All passengers entering the UK from a redlisted destination must pay thousands of pounds for a 10-day stay in a government-mandated quarantine hotel, a requirement that must remain in place after the overhaul of the traffic light system.

Fully vaccinated travelers arriving from countries on the right-of-way will no longer have to take a pre-departure test before returning to the UK, although until the end of October they still have to take a two-day PCR test afterwards.

Unvaccinated arrivals must continue to take the pre-departure test and will be required to self-isolate for 10 days upon entering the UK from all ROW countries.

Experts have already predicted a “big move” in the red list this time around, after many were disappointed with the shortage of countries promoted to amber in the last update.

“My information is that the firm was reluctant to appear too flexible in allowing a whole slew of countries off the red list as cases continued to rise in the UK,” said Covid data analyst Tim White. The independent this week.