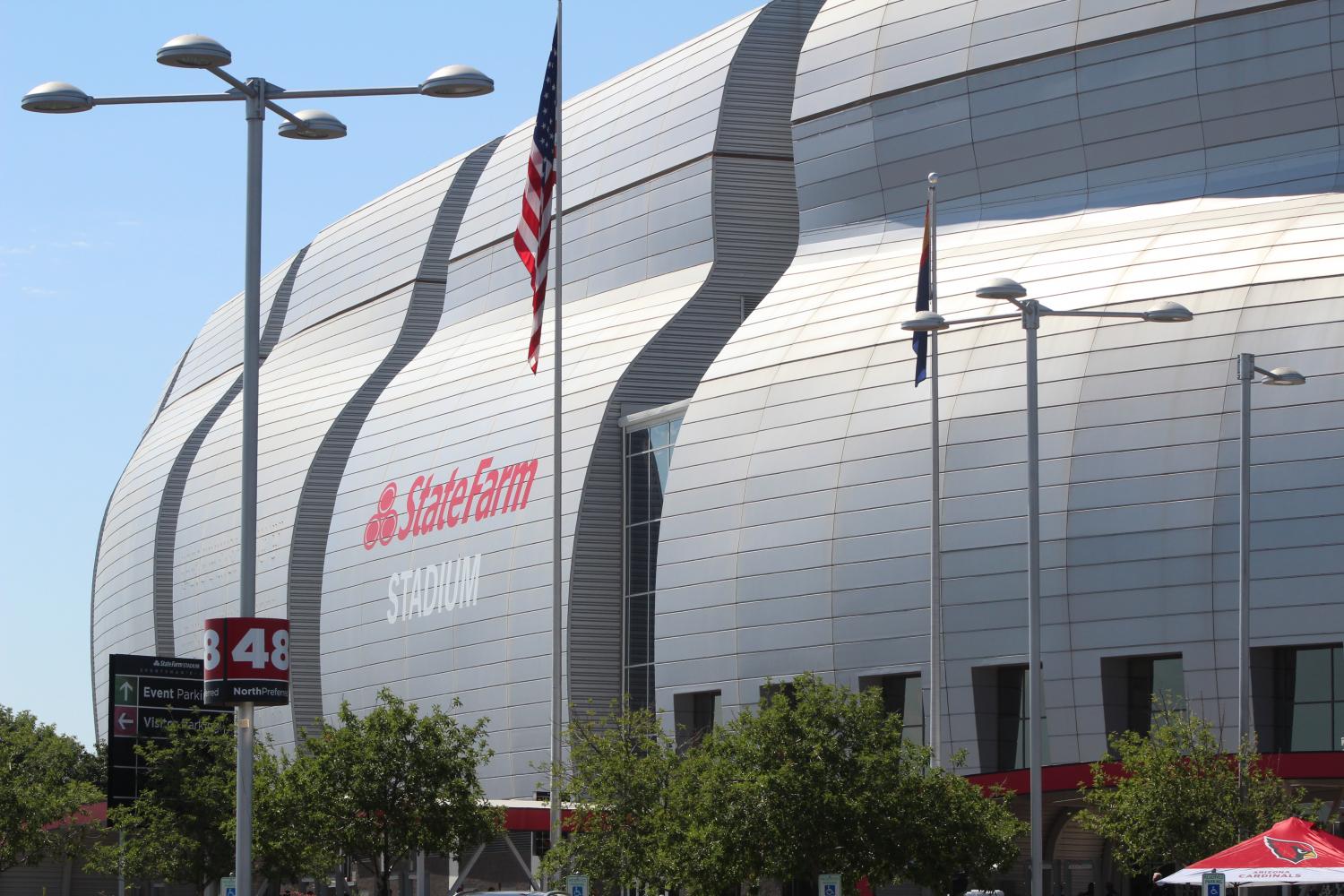 Some commercial real estate developers and executives could get free trips and Super Bowl tickets, courtesy of Phoenix taxpayers.

Christine Mackay, the city’s director of economic development, wants the city council to approve $75,000 for up to 16 industry leaders and their guests to spend several days touring Phoenix. They would visit key buildings and potential development sites, meet with city leaders, attend Super Bowl-related downtown events and receive tickets to the big game.

“It could be a site selector working with three or four big prospects that Phoenix has shortlisted. It could be an executive of a company that is considering further expansion somewhere in the United States,” she said.

Phoenix held a similar event during Super Bowl week in 2016.

Mackay also said the city hosted a site selector working for Farmers Insurance, who then opened a customer support center in North Phoenix.

The city’s economic development subcommittee voted to recommend that the full council approve the application at a future meeting.

5 Things We Learned From Drinking Irish Whiskey In Ireland On St. Patrick’s Day

Direct flights to Papeete return from May with Air Tahiti Nui